Everyone using the Ipsen Family Bocce Park is expected to abide by a code of conduct that will ensure that the courts will be used, cared for, and maintained by and for the community in an enjoyable, friendly, safe, and responsible manner. In order to accomplish this, the following rules shall apply: 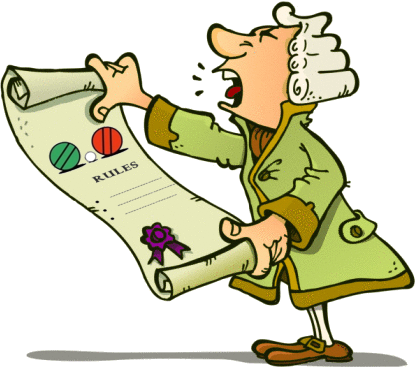 This is the best bocce court setting anywhere. Thank you for helping us keep it that way!