Having successfully completed the 2020 Spring League by July 2021, we proceeded immediately to the 2021 Summer League. Public health guidance had settled down, and we could proceed with a pretty normal season. We offered the same opt out options for existing Summer League teams (no loss of space for 2022). A few teams chose to opt out and their spots were filled within a few days. The season started on Sunday, August 1 (about two weeks behind compared to a normal year).

The Summer League was anything but normal. Matches were canceled due to heat, smoke/air quality, power outages, and, at the end, a lot of rain. We made-up our way through all of it (and having to extend the season by a couple of weeks into November) and were ready for what turned out to be a bizarre playoff tournament.

The season comprised 70 teams divided into 7 groups of 10 teams each.

The regular season was originally scheduled to run from August 1 through October 22, 2021. Due to cancellations and make-up matches, the end date was exteneded to October 30. During the regular season, each team played one match against each of the other nine teams in their group.

Because the season start has been delayed by the COVID-19 pandemic, we compressed the schedule by playing a small number of Sunday and Monday matches on another night. These made up for the Labor Day holiday.

There were no inter-group matches this season.

Electronic scoring made its Summer League debut in the 2021 season.

There was a mad scramble for the four wild card slots, which was not settled until the final regular season matches (a make-up, of course). Lest anyone think that the wild card teams (seeded 29-32, respectively) are just playoff fodder for the top four seeds – talk to the Meadow Maulers. This Sunday 6:30 team is an original Newhall team (remember, the Clayton Bocce League started at Newhall Park in 2002) making one of their very few playoff visits. They were the No. 31 seed.

Congratulations to the 2021 Summer League winners 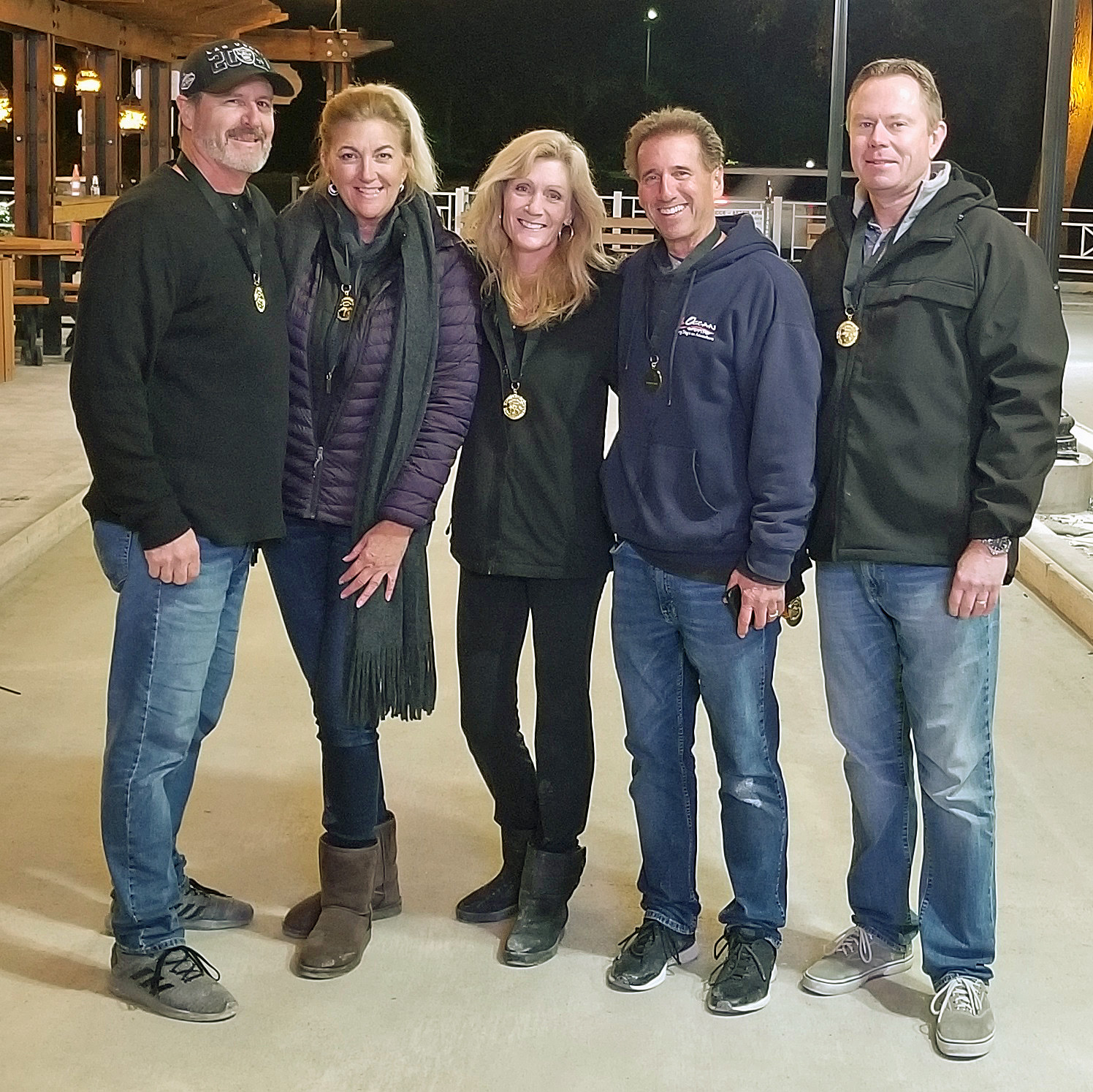 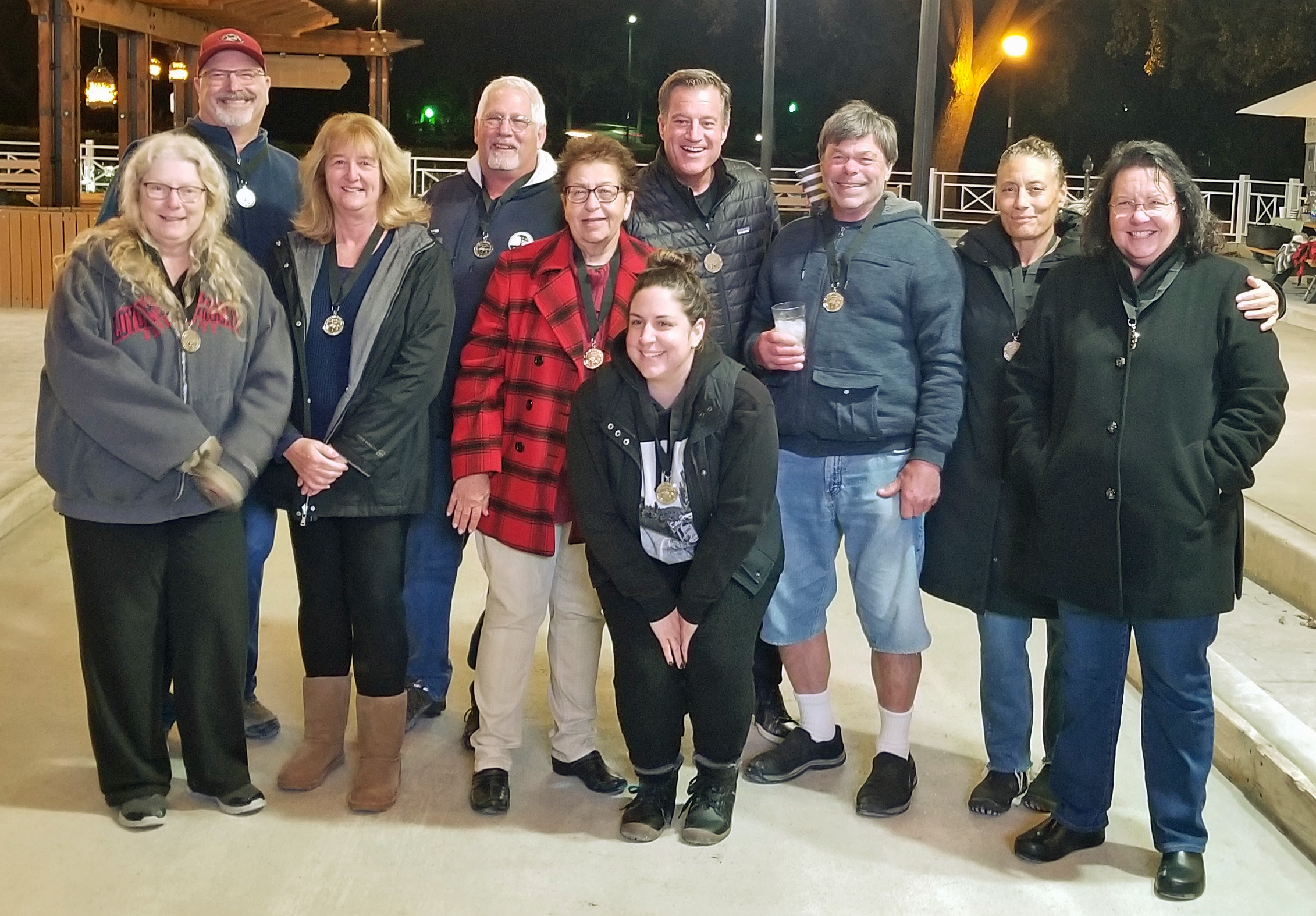 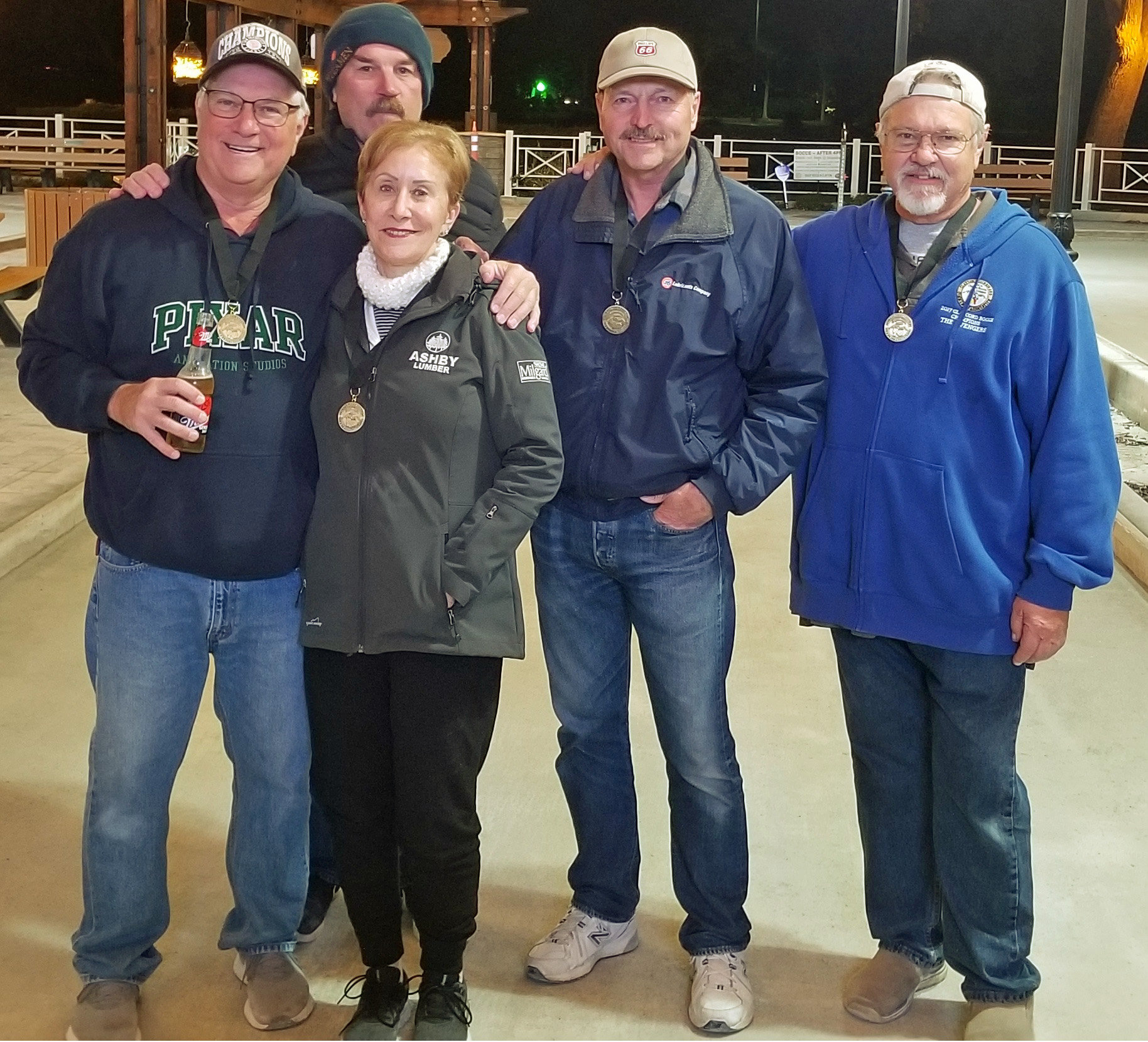